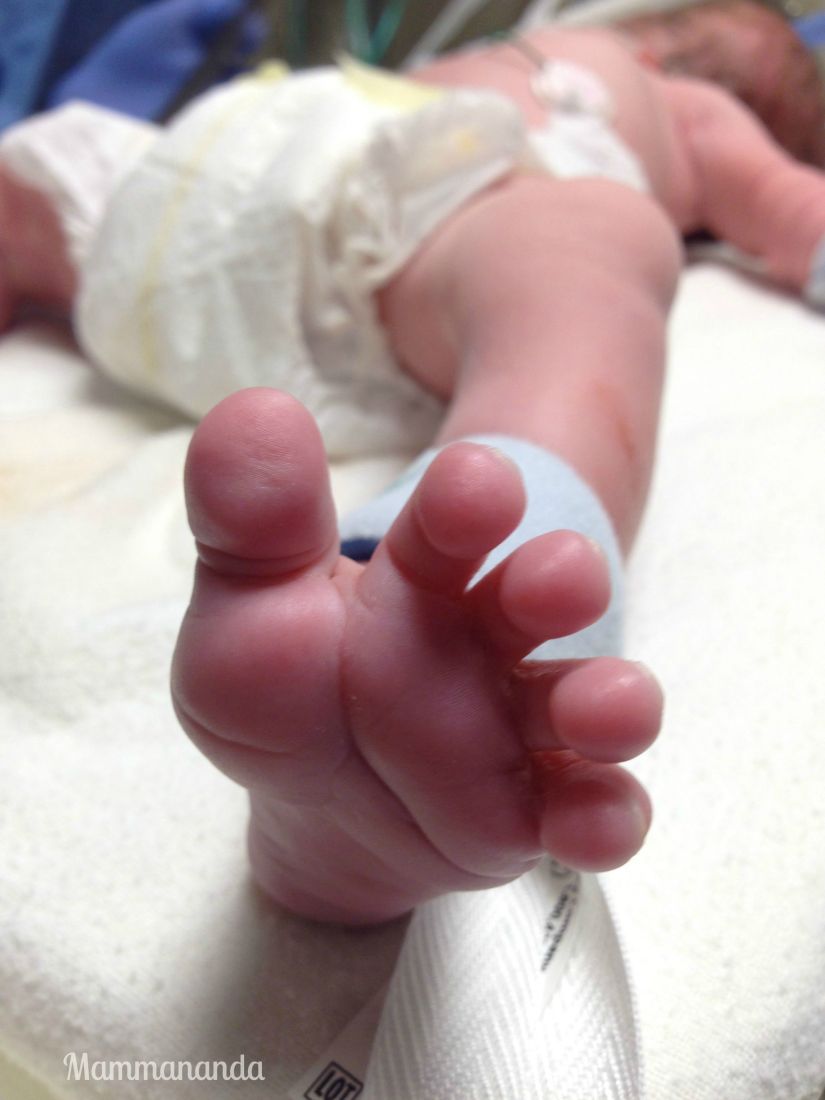 This is a story I have been wanting to tell for some time now, as much for my future self as anything else (my mom has given me full warning about how the details fade across the years). Many people will tell you that the day their child is born is the best day of their lives, however due to the circumstances surrounding my sweet boy’s entrance into this world, I cannot unequivocally say that. It was a day that was so many things at once: beautiful, terrifying, draining, empowering. It was full of love but also full of fear. It was nothing like how I had pictured it, and yet I did better than I had expected. I am going to try and capture it in its entirety with all the strength of memory I have and the notes I wrote down back when it was still fresh.

Labor started for me very early on a sunny Saturday morning in an early fall that still felt like summer. I woke up to some very intense cramping, could not get comfortable at all (not that that part was an unfamiliar sensation at almost 39 weeks pregnant) and ended up going into the other room to sit on my brand new glider and kind of zone out in my sleepy state until it was an acceptable hour to really get up. I find it almost impossible to believe now, but I had absolutely NO CLUE I was in labor at that time. I think it was because I expected to feel distinct contractions and a way harsher pain and this was more like me on the first day of my period, nothing I couldn’t handle.

I should also mention that I was fully expecting to go past my due date, as my mom was late with me and had to be induced with both of my brothers. In fact, I was so sure this would be the case and so worried about the doctors trying to force me into an induction myself that I had an appointment scheduled that very day with my acupuncturist to begin treatments to help start labor. Ha!

I went to acupuncture later that morning still feeling crampy and uncomfortable. I had been going every Saturday for the past few weeks for help turning my little breechling head down so I would be allowed to have a vaginal birth (spoiler alert: it worked!) and was really looking forward to an hour of laying back in the chair in a state of complete relaxation and possibly even a nap. But for the first time I could NOT get comfortable! I did not fall asleep; I was squirming, kind of anxious, and desperate to relax but really just wanting the whole thing to be over already. I was feeling worse by the time I left but still not even remotely clued in to what was going on, I went to get a pedicure as planned. Well just like my experience with acupuncture, something that normally makes me feel relaxed and pampered and wonderful was basically nothing short of terrible! I was SO uncomfortable the entire time and I have never been so eager to get out of somewhere in my life! By the time I was done there, it was probably around 2:30 pm and I was starting to realize that something was happening. I walked down the street to the drug store to pick up a couple of things I needed before baby arrived but ended up not being able to concentrate whatsoever. I called my mother in law (a labor and delivery manager who has dealt with more than her share of laboring women) to kind of run it by her and get her opinion. She told me it sounded like I was definitely in early labor and to keep her posted as I progressed. I was really feeling the pain now, in my low back as well as my lower abdomen, and I decided I could not be out in public any longer so I made my way home. By the way, it was a super warm day and our car at the time did not have air conditioning so by the time I got home I was completely miserable! All I remember is that I ran inside, tore off all my clothes and blew straight past Josh saying I had to go lay down RIGHT NOW and would he please bring me my hot water bottle? He did, and when he came to check on me I was curled up in the fetal position (well, as much as a 38 week pregnant woman can be I guess) on the bed, kind of moaning to myself. I think he was a bit worried at this point so he called his mom to check in and she told him that it sounded like I was progressing pretty quickly and suggested he call the hospital and see what they wanted us to do.

The nurses at the hospital asked him a whole bunch of questions, trying to discern whether I really needed to go in or whether I was still too early on to be admitted. Knowing that we were a high risk situation and that baby would need to be monitored closely during the birthing process, they asked him whether I was still feeling my little one move like normal. I considered it for a second and realized that I hadn’t felt him very much all day and when he passed that information along, they told us to come in and get checked out with the full expectation that we could be sent home if everything looked fine and I was not very far along. I had my bag pretty much packed so it only took maybe 20 minutes of Josh running around grabbing things for us to be ready to get out the door. I said a sweet goodbye to my doggies and off we went!

Click here to read the second part of our birth journey.

Hi there! I'm Kayla, a wife, a mama to 2 littles, an organic foodie, a yoga lover, a homeschooler, an avid meal planner, an essential oil junkie, a Student of Ayurveda, a book reader, an herbal tea drinker and a chocolate addict. Welcome to my blog about my quest to navigate these busy days of mammahood as holistically and naturally as possible.